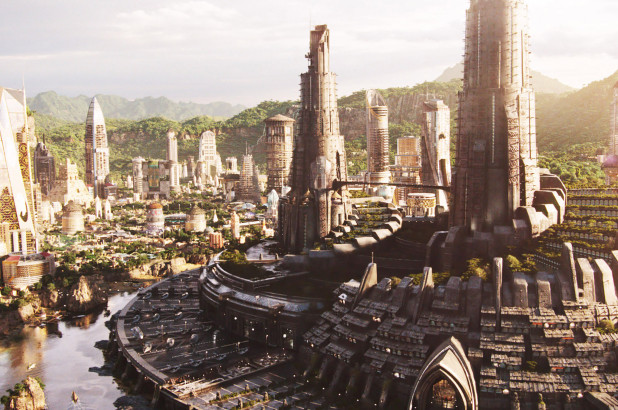 In 2019, a year after the film Black Panther was released, the fictional country Wakanda was the fourth most mentioned African country on Twitter, after Egypt, South Africa and Kenya. The fact that Africa’s fourth most talked about country does not exist tells us two things:      Pop culture is a powerful tool for […]